We first invested in Turing's seed round in early 2019. We have been proponents of distributed teams for over a decade, particularly given our backgrounds in open-source software. In the enterprise world, this trend started with sales reps being able to work remotely in their local territories, just as CRM software and apps like Skype started to become more popular at work. Full-time, core software engineering teams were generally still onsite and much of that had to do with geography (e.g. centralized in Silicon Valley) and a lack of tooling for hiring, vetting, talent management, collaboration, and productivity.

Engineering talent is now becoming more distributed, opening up a global pool of talent, and we now live in a remote-first world. Giants like Facebook, Twitter, Stripe, Siemens, Dropbox, and many more are launching remote hubs or making remote work a permanent option. Companies like GitLab were launched as remote from the start, and went public at a $10B+ valuation. The convergence of engineering talent widening, better tooling, the secular trend of automation and digitization, and the socioeconomic effects of the COVID-19 pandemic all accelerated this trend to escape velocity.

As mentioned, a lot of our background has been in the open-source software space, which was really where we saw the first informal distributed development teams. These teams were patched together on forums and IRC chats, and actually publishing code was perhaps the primary way to communicate otherwise. We knew as access to talent became more distributed and productivity and communication tools evolved, that remote-first across departments would eventually become mainstream across organizations and enterprises. The timeline for this shift was certainly quicker than anyone anticipated. However, being able to vet, harness, and access this new global talent pool was a clear gap in the picture.

Remote-first hiring while maintaining high quality core engineering talent is hard. It's clear that traditional hiring solutions were not built to solve this problem at any real scale. We were looking for new platforms to bridge this gap to meet both the demand for this new, opportunistic global talent pool along with ways to match and manage this talent.

This is where Turing's AI-powered talent cloud comes into play.

We are proud to announce that Turing has now attained Unicorn status with a valuation of $1.1 billion after securing $87 million in Series D financing. WestBridge Capital is leading the round, with previous backer Foundation Capital, new investor StepStone Group, and AltaIR Capital, strategic backer HR Tech Investments LLC (an affiliate of Indeed), Brainstorm Ventures, Frontier Ventures, and more. The round was oversubscribed and the company also opened up an additional SAFE note at a $4 billion valuation, which is now also oversubscribed.

Since Turing's Series B in December 2020, they have added large enterprise customers such as Dell, Disney, Rivian, Coinbase, Plume, Johnson & Johnson and VillageMD. There is clearly a strategic shift in how engineering teams are vetted and put together. And Turing is at the forefront of that shift.

Turing was recently awarded the number one spot in the highly competitive B2B category for The Information’s list of the Top 50 Most Promising Startups for 2021. Additionally, Fast Company included Turing in its annual list of the World’s Most Innovative Companies for 2021. Forbes listed the company as one of America’s Best Startup Employers for 2021. It's great to see this incredible journey being recognized – and it's really just beginning, which is clear when we talk to the Founders.

We also try to point all of our portfolio companies to Turing. Turing's top-notch talent pool is growing, the AI and ML matching and predictive engines are becoming more robust, and the speed in which companies can spin up quality remote engineering teams is increasing every day.

The Founders at Turing (CEO Jonathan Siddharth and CTO Vijay Krishnan) are some of the most mission-driven, focused, and pragmatic we've worked with. One of their biggest strengths aside from building great products happens to be hiring and delegation, which is arguably the most important thing for executives to understand. They've assembled a world class, global sales and go-to-market team, along with the best supply-side channel of software engineers in the market. Even after achieving unicorn status in a short amount of time, it's clear the Founders haven't slowed down for a second and this is really just the beginning of what's possible in the talent cloud as remote-first, distributed teams continue growing.

We recommend following Turing on Twitter for more updates! 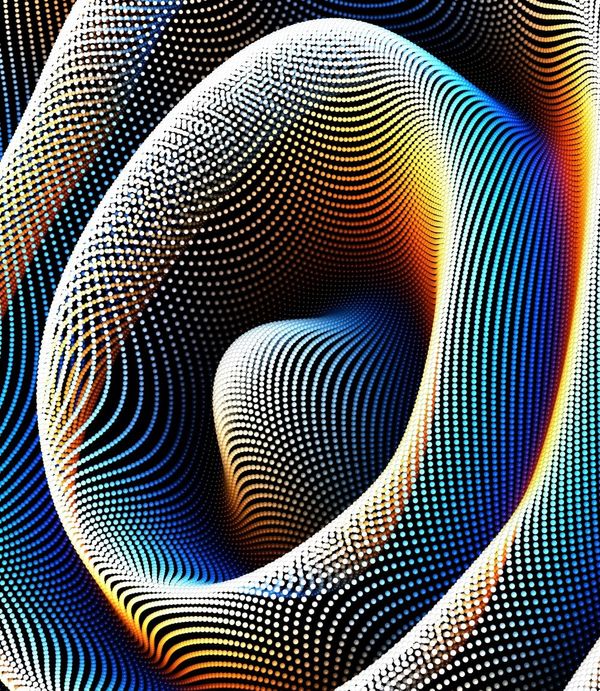 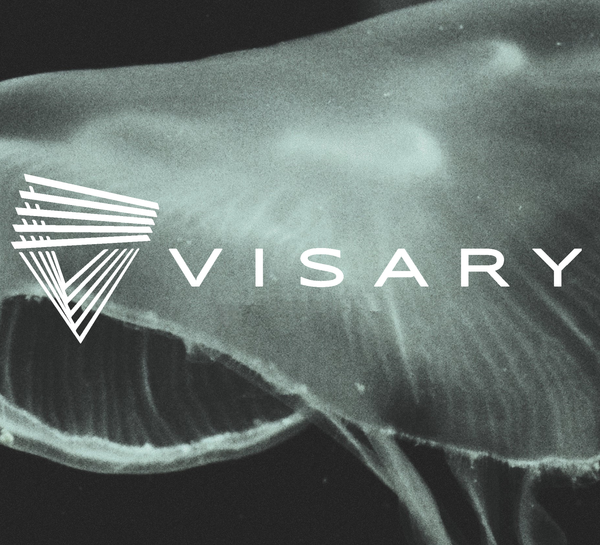 Previous quarterly updates: Venture Fund Q4 2021 Crypto Fund Q4 2021 Note: For the calendar year of 2022, we will be combining our quarterly fund updates for both the venture and crypto funds into one post. Q1 2022 Venture Investments Our allocations for the venture fund are consistently growing with As we explore more gaming opportunities for the fund as it relates to crypto (i.e. play 2 earn models, NFTs, metaverse), I can't help but often think about my time playing World of Warcraft (WoW) as part of the journey that led me here. When people ask me how