The blunt truth about flat organizations is no different. DAOs (Decentralized Autonomous Organizations) are promising in how they can potentially coordinate capital meritocratically along with developer bounties and creating better incentives for remote, open-source, crypto-native teams. DAOs are a potential solution to issues that stem from global remote work, community management, and open-source software development. They are however, being sold as much more than that – as some kind of new paradigm in social systems, economics, and behavioral psychology. Some of the misguided claims we've heard about DAOs would make Karl Marx blush. So we think it's time to clearly define what DAOs solve for and what they don't. They certainly don't alter human nature and when the utopianism fades, that will become clear.

Flat org charts have been tried time and time again and have generally failed miserably or are unable to compete at the same level as other types of organizations for a variety of reasons. It's unlikely that simply injecting blockchain and a crypto token into the mix will solve this, especially as the "organization" grows. Order matters for scale. A flat org DAO may work for a period of time for a small group of people, but it won't scale much beyond that, and certainly not by an order of magnitude. Humans at their core seek leadership and inspiration. If you drop 10 people on an island, it's obvious that some people will lead and some will follow. The concept of "equality of outcome" is an abomination. Hierarchies also exist everywhere in nature and the animal kingdom, where the rawest incentive of all exists (survival). It's not that we can't improve aspects of these hierarchies by aiming for better standards and transparency for example, it's just that DAOs are being sold well beyond that.

Bitcoin is perhaps the closest thing to this type of "organization" after ~12 years, yet still has a semblance of hierarchy. It's also trying to solve a different problem than the rest of the space – store of value and hard money. Whereas all the top DeFi projects are more like fintech products with specific use-cases (lending, trading, investing, etc). The best projects also have some form of leadership at the top and obvious asymmetries in information and management, whether they admit it or not.

Voting in DAOs in current form is plutocratic and will likely continue to be. Which is fine in some ways – Unpopular Opinion: 'more skin in the game = more say' makes sense to a degree. But DAO idealists aren't being honest about this. They throw around the word "Democracy" when a single whale often dictates the direction of a Snapshot vote. Onchain metrics alone won't solve for this problem, as forms of merit and reputation perhaps need to be factored in from offchain data as well. But is Democracy ("the worst form of government – except for all the others that have been tried" ~Winston Churchill) even meant for crypto? That's an entirely different blog post, but crypto was meant to be a pristine free market (perhaps "the last free market" for a long time) – not another bureaucratized industry, or one feigning to be "Socially Democratic," which is often a loaded anti-market term these days referring to seizing control and wealth from builders and entrepreneurs. Being honest about human nature is ultimately more important than virtue signaling.

DAOs are also unlikely to solve legal problems many claim. Going the Wyoming DAO route is essentially becoming a watered-down Delaware LLC (just with a cooler name). Most DAOs offering gray-area financial products would also be foolish to associate with US law at this time, even in Wyoming (remember, federalism is dying), and especially under a regulatory regime that is looking to massively punish the crypto industry. Registering a DAO in this way seems oxymoronic and ironically just ends up being a honeypot for the SEC to attack young projects. Perhaps the idea is that DAOs can become easier to spin up than LLCs, and perhaps more "digital-first" than the existing legal infrastructure, but with things like Stripe Atlas and Carta, even all of that is questionable. Launching an LLC and having the back-office being run by software is already happening all over – these things are already being automated. While there are valid use-cases for DAOs and having a cap table onchain in some cases, there is far more ahistorical naivete about law and organizational structuring. Unless the project is truly cypherpunk and anonymous at its roots, 95% of DAOs will be created primarily for positioning tokens and marketing purposes. We're searching for the 5% that are formed to actually solve real problems while being honest about hierarchies, and with a pragmatic approach to decentralize over time.

When it comes to Bitcoin, it clearly started out with leaders and still has core developers that make bigger decisions and people with more influence. But it has been able to progressively decentralize over time to a far greater extent than any other project. Perhaps it's partially because it's the oldest, but it is also because of Satoshi's disappearance along with Proof of Work and mining offering another layer of stakeholders and hardened governance that ERC-20 or other smart contract tokens will never have, since they are a layer up the stack. There was also no Bitcoin "pre-mine" even though there was clearly information asymmetry at the beginning, allowing early adopters to mine larger amounts with less compute. But in general, layer 1 protocols make more sense for real decentralized governance than the application layer. Applications at their very core will tend to be more centralized due to pre-mined token allocations to founders, often with long vest periods, and the fact they are a type of consumer fintech product instead of a base layer protocol. This isn't necessarily a bad thing–we love many crypto apps! However, we also understand many tokens are under potential attack from regulators and perhaps DAOs can act as a temporary smokescreen to slow down regulators by obfuscating origination and a central point of contact. How much they are actually decentralizing is very much in question.

This post was not meant to be overly cynical about DAOs, rather heavily critical on some of the false narratives. DAOs built on radical, dishonest utopianism will underperform projects that are more honest about human nature, delegation, and leadership. As much as we love crypto, it doesn't change human nature or how humans in groups operate.

With Satoshi disappearing and the "pre-crypto industry" phase in which Bitcoin was started as the first real digital asset, it is as immaculate a conception as possible in terms of the possibilities for decentralization and "leaderlessness" than will ever exist. That type of conception is a one-off, because the industry has come too far since for it to happen again. It doesn't mean varying levels of decentralization don't exist and won't improve over time, but most are indeed LARPing. If regulation wasn't a concern, maybe this would all matter less. But Bitcoin has an essential monopoly on trying to solve hard money and store of value. Crypto is broadly trying to solve a hundred different things that require far different sliding scales of management and leadership.

The ENS DAO is an example of a more honest approach to "management" via delegates, and perhaps a way forward. Gitcoin DAO is also intriguing, more so because it solves a specific problem around open-source development and bounties, an area we are passionate about. There are valid use-cases like this within the space, but DAOs that are just spun up for the sake of it will likely be everywhere in the next few years. Things are about to get weird – just try and remember what actual problems are being solved versus marketing.

We're open to looking at pragmatic DAO-based investments, and our harsher critiques have actually been met with positivity from DAO "founders" and proponents and other investors because there's a lot of noise out there. If you think you fit this bill, please do contact us! 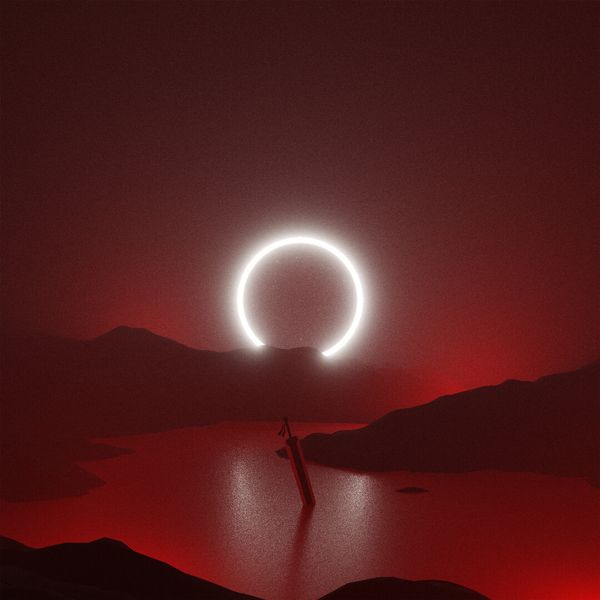 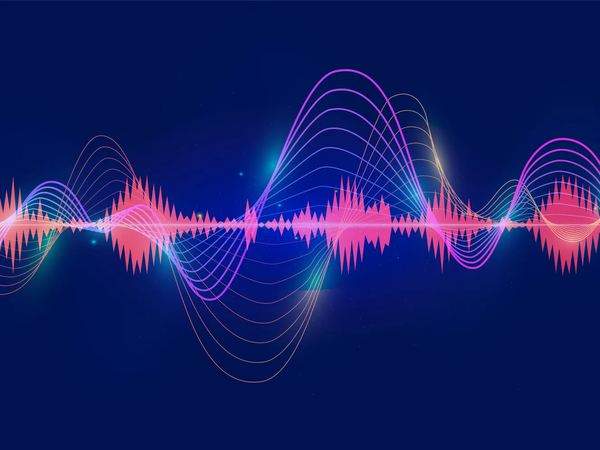 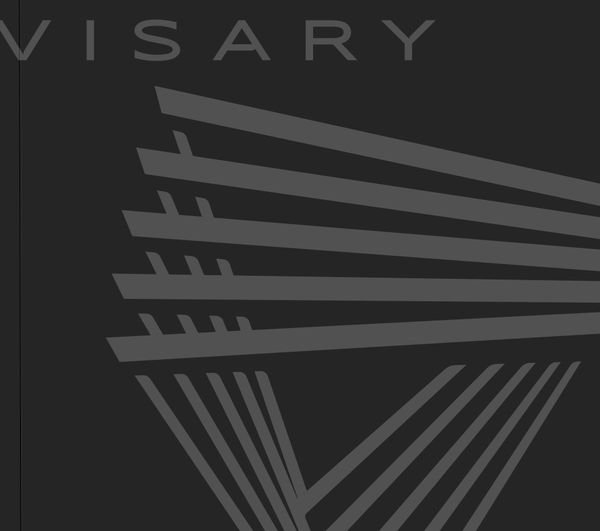